Some topics tend to get heated and go off track in unwholesome ways quite quickly. The "hot topics" sub-forum is a place where such topics may be moved so that each post must be manually approved by moderator before it will become visible to members.
Post Reply
556 posts

Certainly it could be considered a Judeo-Christian practice:


Whatsoever thy hand findeth to do, do it with thy might;

(I'll ask the other mods if this can be put in another section...)
Top

in the pleasure is pain

in the pretty is foul


Whatsoever thy hand findeth to do, do it with thy might;

Or Matthew 6:3 (at least as interpreted by comedic theologians Peter Cook and Dudley Moore):


Jesus wrote: ... let not thy left hand know what thy right hand doeth.

But when you give to the needy, do not let your left hand know what your right hand is doing, so that your giving may be in secret. And your Father, who sees what is done in secret, will reward you.
Matthew 6:3
Top

cappuccino wrote: ↑Thu Jan 11, 2018 2:59 am But when you give to the needy, do not let your left hand know what your right hand is doing, so that your giving may be in secret. And your Father, who sees what is done in secret, will reward you.
Matthew 6:3

perversity is normal though, a normal thing
Top

M isn't wrong it is just the desire is the sign you are full of life force. And how you spend it is another subject.

Basically you use the life force up, to have a restart but if you know only the gross object realm then you need do it thousands of times to reach the meaningful restart. You will see how it feels to be in rock bottom without actually be in rock bottom, similar to unhappiness while being a millionaire, thoughts about death arise, no luck etc and the life starts to accumulate again activating knowledges and seeing these awarenesses rises it gives also faith to overall process.
So you can have a restart without the need of going through a real life event. So you can watch TV, dramas play games etc also and get restart if you have already a deeper grasp of similarities and also can focus on them.

Also every circle there is definite things like feeling pain or getting hit by something. So it is useful to be mindful and see the subtle and evolve towards not so bad calamities or rather get to feel calamities in this life than in some other place.

In short the hells and heavens are illusory, they rise from lifeforce or whatever its name is.
Top

cappuccino wrote: ↑Thu Jan 11, 2018 2:59 am But when you give to the needy, do not let your left hand know what your right hand is doing, so that your giving may be in secret. And your Father, who sees what is done in secret, will reward you.
Matthew 6:3

Maybe there's some Dhamma in all this, but I can't see it right now ...
Hic Rhodus, hic salta!
Top

When I cut through ignoring / denying (not seeing what is clear here now in the present) ABUSING other persons is WHAT i see deep below my actions and thoughts when masturbating: ABUSE.
Fantasizing by re-awakening memories of past sexual intimate experiences with women I cared for deeply---doesn't matter the person is NOT here NOW giving permission---we both willingly giving and receiving, listening and responding. No. Fantasizing is "using" that human being-woman.
The other way of fantasizing is through viewing alluring photos of women---even if the woman is wearing clothes or perhaps a swimsuit. I do NOT KNOW this person, this woman. And were I to have just met her standing in line at the food store check out line---would I then follow her to her house and engage in sex? No.
Also viewing a woman's photo on the internet or on a dvd video, MY ACTIONS are furthering ABUSE. A woman has become ATTRACTED, finds self-worth through men smiling at her image---an OBJECT. Where's the person, the woman, the subjective, feeling, engaging, listening, breathing, laughing...? Probably more accurately stated I'm practicing OBJECT-WORSHIPING.
So as Buddha observed cause,effect, to cause, effect...And my actions are contributing to continuing and furthering ABUSE. Abstain from engaging in these patterns of actions.
I agree with what a person here on page 5 or so observed: At times when I've felt isolated, alone, cut off from the company of other humans (I've lived alone since 2001), often I have masturbated, motivated by a desire for escape-avoidance and then after a few minutes pleasure sensating on many levels, through many senses, emotion-memories, feelings, and I notice eye contact,the woman in the photo is smiling at me, perceiving-thinking traveling at the speed of light---won't stop now! And then climax--poof! The energy is gone. And yep, I'm still alone. Such is the nature of ignoring / denying. Poof you're back!
Actually the only thing moving is your thinking-making-mind.

Here's a haiku that I wrote a month ago, Noble Eight Fold Path, number 1: Clear View

Eight Fold Path, Number 6: Practice committed effort, persist. Fall down? Get up, begin again. Practice.
Number 7: Practice mindfulness, awareness, cutting through the denying. the ignoring. Practice.
Number 8: Practice non-moving mind. Yes, sitting on a cushion.Also when driving a car; when someone cuts you off on the freeway; when cleaning the commode; when, next moment... When you fall down, get up, begin again, that's your practice, breathing in "don't know" breathing out
"clear mind." Practice. Practice. Practice.

In closing, from Pai Chang:
All thanks for Buddha and the eminent ones: "Return to your original light: the sun sets over the western mountain. The moon rises in the east."
Top 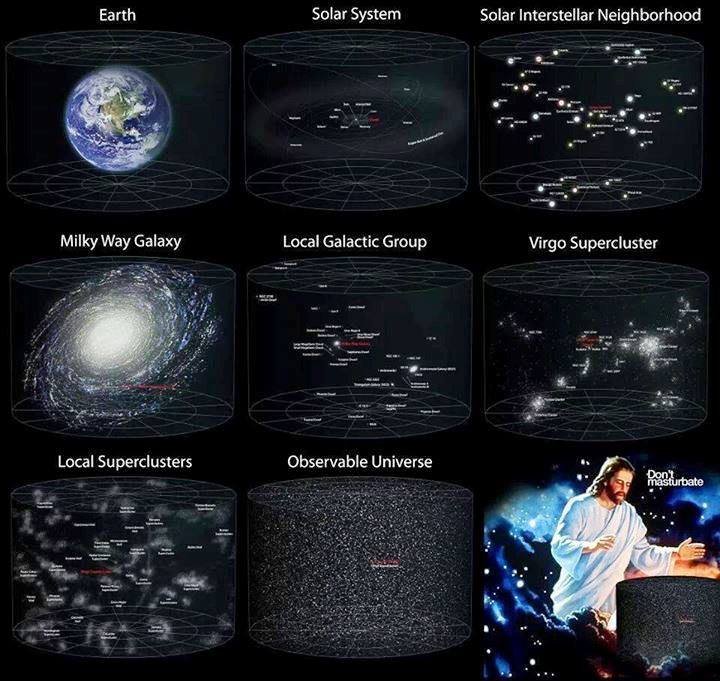